"Townes Van Zandt wrote what's become a measuring stick for some of the all-time great songwriters and stylists, with prior covers of note performed by Lyle Lovett, Guy Clark, Kacey Chambers, Joey + Rory and, most famously, Don Williams and Emmylou Harris. Tracy Grammer adds her name to that proud lineage by wringing every drop of emotion from Van Zandt's immortal lyrics." - Wide Open Country

TRACY GRAMMER kicks off 2020 with a brand new cover of Townes Van Zandt’s “If I Needed You.” The song, which Grammer has performed as an encore for years, was recorded and mixed in her home studio with Grammer on all the instruments, including electric guitar. David Glasserat Airshow mastered the track.

The song was recorded as a “thank you” to friends and fans who offered material and energetic support to Grammer after she sustained a serious knee injury during a film shoot in 2019 and was forced to cancel more than 20 tour dates. “A hit like that can sink an independent artist,” says Grammer, “but I was buoyed in a time of need by people who have been moved by my music. I couldn’t think of a better way to thank them than to offer them a heartfelt version of this beautiful song.”

“If I Needed You” is the first of several digital-only singles Grammer plans to release independently in 2020.

For .wav and .aiff downloads, or to gift this track to another music lover, please visit Tracy's Bandcamp page. 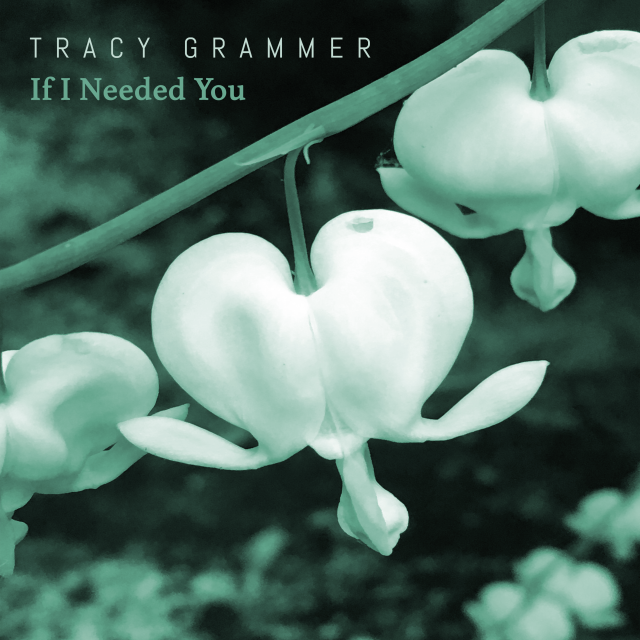